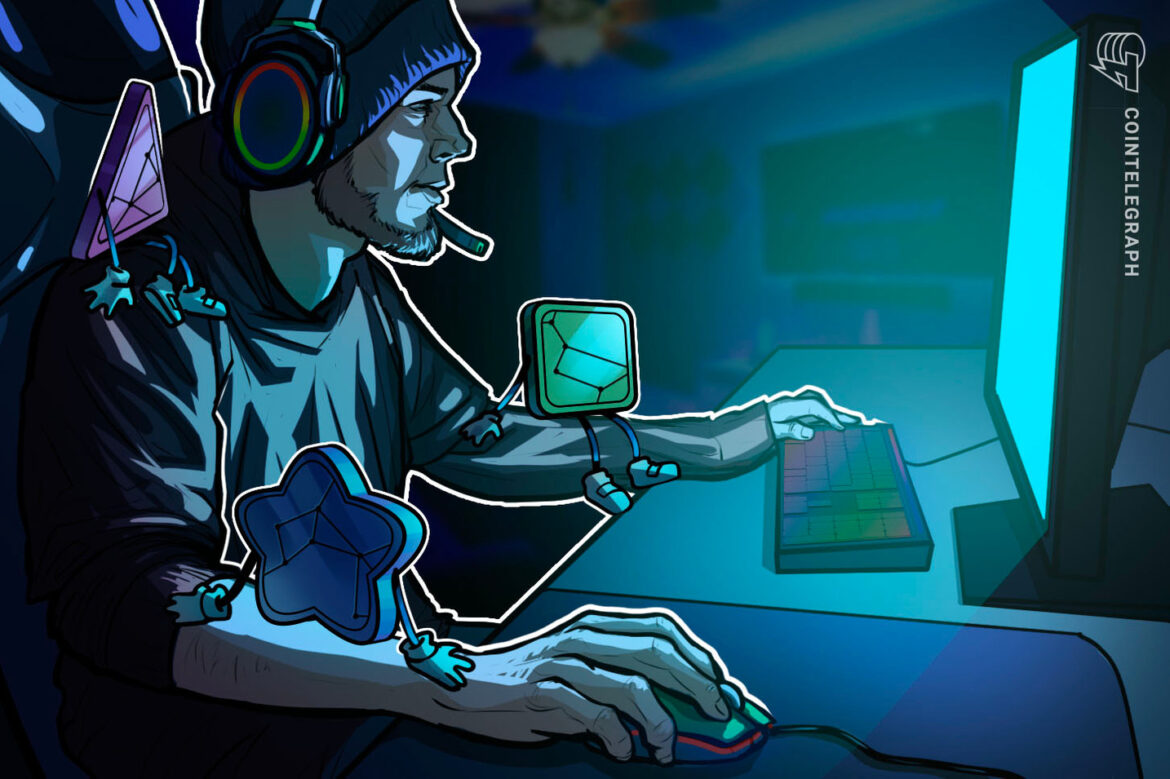 GameFi was founded as a result of a number of events dating all the way back to 2017 and the birth of the NFT phenomenon CryptoKitties. CryptoKitties, a digital collectibles market, was a viral hit, averaging over 14,914 users per day at its height. CryptoPunks, another Ethereum-based collection of 10,000 pixelated NFT games characters, had comparable success, topping $1 billion in sales in 2018.

Regrettably, the success of these NFTs demonstrated both the positive and negative aspects of blockchain technology at the time. Congestion on the Ethereum network was exacerbated by games like CryptoKitties, resulting in severe increases in transaction fees and much slower than typical transaction confirmation times. These technological challenges exposed a clear market need for more efficient and scalable systems capable of meeting the increasing demand from online gamers and virtual asset collectors.

Since then, a slew of other “Ethereum-killing” blockchains have arisen, promising increased transaction speeds, scalability, and lower costs. These include Solana and Cardano, which have lately reached fresh all-time highs as investors spend large on new decentralized application (dapp) competition.

The emergence of decentralized finance (DeFi) platforms during the course of 2020 was the next crucial component of GameFi’s evolution, offering a spectrum of blockchain-native financial platforms that are wholly powered by smart contracts. This enabled the establishment of decentralized exchanges from which in-game currency could be created and exchanged, as well as the inclusion of lending and staking functionalities. Visit https://www.investopedia.com/decentralized-finance-defi-5113835 to read more about Defi.

In September 2020, Andre Cronje, creator of Yearn. finance and inventor of DeFi, tweeted about gamifying monetary policy in a decentralized setting. He soon understood the many advantages that DeFi and NFTs might offer to the online gaming business, and GameFi apps began to emerge. Axie Infinity was one of the first play-to-earn NFT games to achieve significant success, exceeding $1 billion in revenue on Aug. 9, 2021.

GameFi has already achieved considerable popularity, with the combined market valuation of the world’s top games over $14 billion. However, prominent thought leaders in the cryptocurrency business feel this new sector has a lot more potential, with Tron creator Justin Sun recently declaring that this new sector will be critical to expanding bitcoin acceptance.

Crypto businesses and gaming firms are already rushing to capitalize on this booming trend, with a slew of new titles set to debut in the next months, including:

Additionally, complete gaming systems are being developed, such as MOBOX, which enables anybody to develop their own interoperable NFT games and NFTs. Additionally, it incorporates DeFi components like liquidity pools and staking, allowing players to earn money from their assets, which they can use to buy improvements or produce keys to open chests holding additional NFTs.

The world of GameFi does not seem to be slowing down anytime soon. With fresh investment and GameFi-specific funds flooding the market, the sector’s potential is limitless.

It is unavoidable that NFT gaming will gain traction. NFTs, or non-fungible tokens, are a kind of digital money that is stored on a blockchain and may be used to monitor the ownership of an asset wherever it moves, as well as to provide resale percentages to previous owners. For the world’s 3 billion gamers, the act of searching for unique objects, collecting limited trinkets, and unlocking uncommon art and mementos to touch and enjoy should be a no-brainer.

However, for many, NFT games remain a difficult sell. They might be intricate and suffer from bad user experience design (get ahead of this with our UX Design Foundations course). There is an inherent instability in NFTs, and their environmental effect in their present use is difficult to overlook. For gamers, the specter of loot boxes continues to loom large — these paid-for random bundles of stuff drained money from users. You can also read about Top 6 Less Known Facts About Axie Infinity by clicking here.

However, NFT games are one of the most significant new NFT games trends for 2022, and developers and publishers will find it difficult to ignore. We go into further detail on what NFTs are. the in-depth piece, but to learn what it all implies for NFT games, continue reading (or jump straight to our NFT games explained section). As more large publishers – including Square Enix, Ubisoft, Konami, Epic, Capcom, and EA – invest in or explore the usage of NFTs, it’s likely you’ll be developing for or utilizing them soon.

Which games make use of NFT?

01. Axie Infinity is one of the popular NFT games. This is a similar-to-Pokémon-style play-to-earn game.

A game that utilizes Ubisoft’s own Quartz blockchain and is based on the low-carbon Tezos blockchain hosts Digits NFTs.

04. Alien Worlds, a communal metaverse game in which you may create your own world.

05. Farmer’s World, an NFT that prides itself on being the first farming-themed NFT. Construct an agricultural empire in a believable ecosystem.

06. Upland is a real-world address-based property trade NFT game. Purchase, sell, and exchange virtual property situated in real-world environments — this is referred to as ‘Earth’s metaverse’.

07. Crazy Defense Horses is a tower defense game that combines both Free-to-Play and Free-to-Earn gameplay modes.

How do NFT games generate revenue?

NFT games generate revenue by charging for access; for example, you must purchase an Axie creature pack in order to enter Axie Infinity (though you can now use a starter Axie for free but limited use). Alternatively, they take a cut of NFT games goods purchased and exchanged in-game.

The gaming industry’s future may very likely be defined by play-to-earn NFT games. Games like Axie Infinity have already shown that you may earn money just by playing a game, and this is only the beginning.

At the moment, there are around 3 billion players globally, and just a tiny percentage of them are aware of crypto, much alone play-to-earn NFT games, indicating that the future is bright.

Which NFT is the best for gaming?

Axie Infinity is widely regarded as the most successful non-linear time strategy game. According to NFT games tracker Dappradar, it has 3 million users and its in-game goods are worth $2.26 billion.